London, 20th November, 2013: The interesting thing about the 2nd QS Best Student Cities, for me, someone who was “Made in China” is that: Chinese cities are also named as two of the top 50 cities in the world for students.

The results, released today, see Hong Kong is ranked 7th among all Chinese cities, and the second highest-ranked Asian city. Beijing is named as  Mainland China’s top-ranked city at 18th; while Shanghai ranks at 35th.

Paris, the international capital of style, tops the league table this year. It is a pity that London, the city where I current live in is ranked as the second best city in the world for students. I don’t know how Boris Johnson, the Majoy of London thinks about London’s performance this year. Obviously, last year, he is very happy. You could see his video about his comments last year here.

The ranking, compiled by the team behind the annual QS World University Rankings, is based on five key criteria: university rankings; student mix; quality of living; employer activity and affordability. 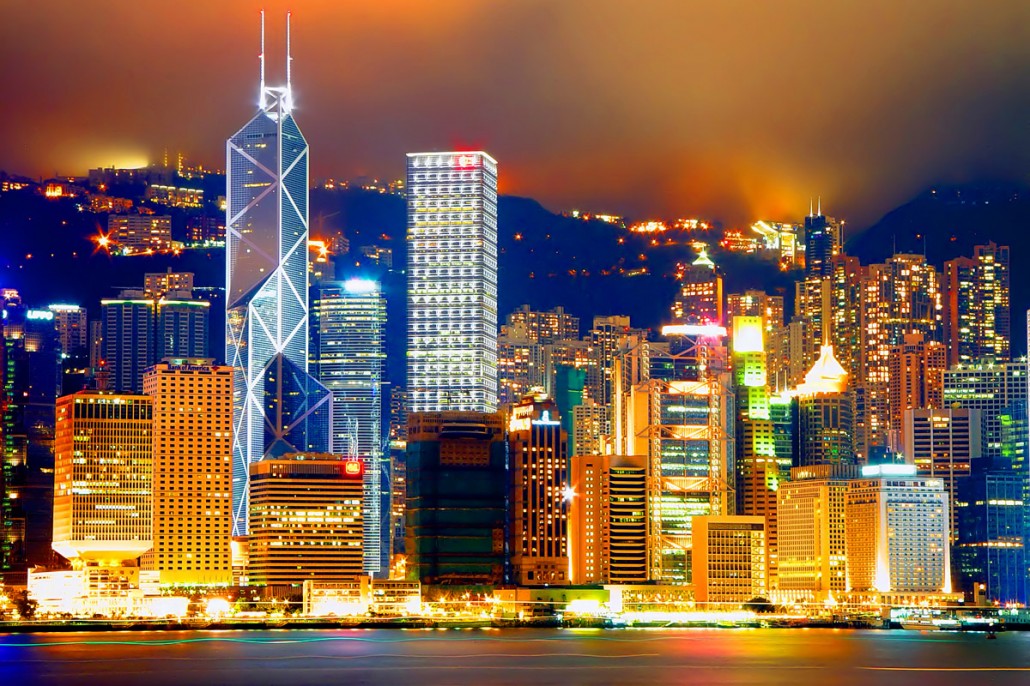 Ben Sowter, head of research at QS says:  “Beijing’s high score of 90 out of a possible 100 for employer activity is the city’s best-performing criterion. Combined with its comparable high score of 88 for university rankings, the city offers students a unique combination of world class education and good job prospects. Shanghai also performs well in the same indicators.”

Sowter adds “With students becoming increasingly internationally-mobile, our aim is to widen students’ horizons and provide options which they may not have previously considered. The additional indicators aim to provide insight into two pragmatic considerations for students: the GaWC takes into account a city’s influence in the global arena, whilst the iPad index provides a proxy for the affordability of consumer technology.”

He continues: “QS Best Student Cities provides students with a complementary tool to the university-focused rankings. After all, a university experience is intrinsically influenced by the location, especially for international students.”

The full methodology can be found on TopUniversities.com/StudentCities

About the Author: Christina