How Universities can Tackle Drug Use on Campus

How Universities can Tackle Drug Use on Campus

Universities have a responsibility to educate students on the risks associated with drug use and provide support for those who need it.

This sense of freedom often leads to new experiences, and for some, this includes experimenting with drugs.

In the UK, around two out of five university students are drug users, with the most used illicit drugs being cannabis, ecstasy, nitrous oxide, and cocaine.

Similarly, in the US, 37% of college students have used an illicit drug, which includes opioids, stimulants, benzodiazepines, cannabinoids, and barbiturates.

Drugs do not need to be illegal for them to be dangerous. Many young people are using prescription drugs ‘recreationally’, which often means they are taken incorrectly and in excess.

Last June, a UK student died as a direct result of experimentation with drugs.

And in the US, the opioid epidemic is causing deaths across college campuses; highlighting the “misconception that prescription drugs are “safer” than illegal narcotics.”

Another major issue with drug use is that some, including cocaine and marijuana, can be incredibly addictive.

According to the Student Addiction Treatment Guide by rehab4addiction, this can have a huge impact on academic performance.

Not only are students more likely to miss lectures and seminars, but drugs can also kill brain cells, making it difficult for them to retain and recall information.

Health issues are also a major concern for those with drug addictions. These include an impaired immune system, stomach ulcers, high blood pressure, and heart complications.

Addiction and recreational drug use can also place a person in vulnerable situations; becoming the victim, and in some cases, the perpetrator of criminal acts.

It’s clear that universities must do everything in their power to prevent dangerous drug use on campus and provide support to those who are engaging in this activity as a result of deeper issues.

What should universities do?

There is no definitive answer for how universities should respond to the issue of drug use amongst students, however, there are approaches that are more effective than others.

It’s important that universities enforce a no-tolerance response to drug dealing amongst its students.

While this won’t eliminate the source completely, it helps to reduce the accessibility of drugs for other students.

Drug dealing is also a serious criminal offence, and students who take part in this activity have been known to receive upwards of three years in prison.

Working with police to inform students on the legal consequences of drug dealing is a great way for universities to discourage these activities amongst students, without being too invasive.

In fact, while disciplinary action is sometimes necessary, emphasis should be placed more on educating students on the dangers and consequences of drug experimentation.

When a student is found with drugs, universities understandably have a legal responsibility to remove the drugs from their possession.

However, there is evidence to show that a harsh, zero-tolerance approach to drug use, such as instant expulsion, can exacerbate the problem.

This is the view held by Zoe Carrer, founder of the Newcastle chapter of Students for Sensible Drug Policy (SSDP). She believes that “vulnerable students who were kicked out of their accommodation were just put at more risk of harm, continuing the cycle of drug dealing and use.”

As a result, Newcastle University softened its approach to disciplining students found with illegal substances in their possession for the first time.

According to the new rules, these students “will no longer be immediately evicted from their university student accommodation. Instead, first-time offenders will have their eviction suspended on the condition that no further offences are committed.”

Alongside this, students must also have a safe outlet to share their experience with drugs without any risk of punishment.

As a study by the UK’s National Union of Students explains: “Policy responses that focus solely on disciplining students fail to recognize the complex reasons that lead people to use drugs.”

The study found that 31% of students who took drugs did so to alleviate stress, and a further third said that their mental health has worsened as a result of taking these drugs.

Universities must therefore have the support services available for students to talk through their relationship with drugs and their mental health.

Our previous blog, Mental Health in Higher Education: What Role Should Universities Play?, provides further details on this.

Drug recovery programs are also a key part of reducing drug abuse amongst students, as they aim to help people through addiction and remain sober.

As explained by the service Practical Recovery, campus recovery facilities “provide students with an avenue to stay committed to recovery, while focusing on school, and having a community of support in a setting where it’s stereotypically a place to overindulge in substances.”

For more information on how to keep your university safe and accommodating for all, please see our white paper: The State of Inclusivity in International Higher Education. 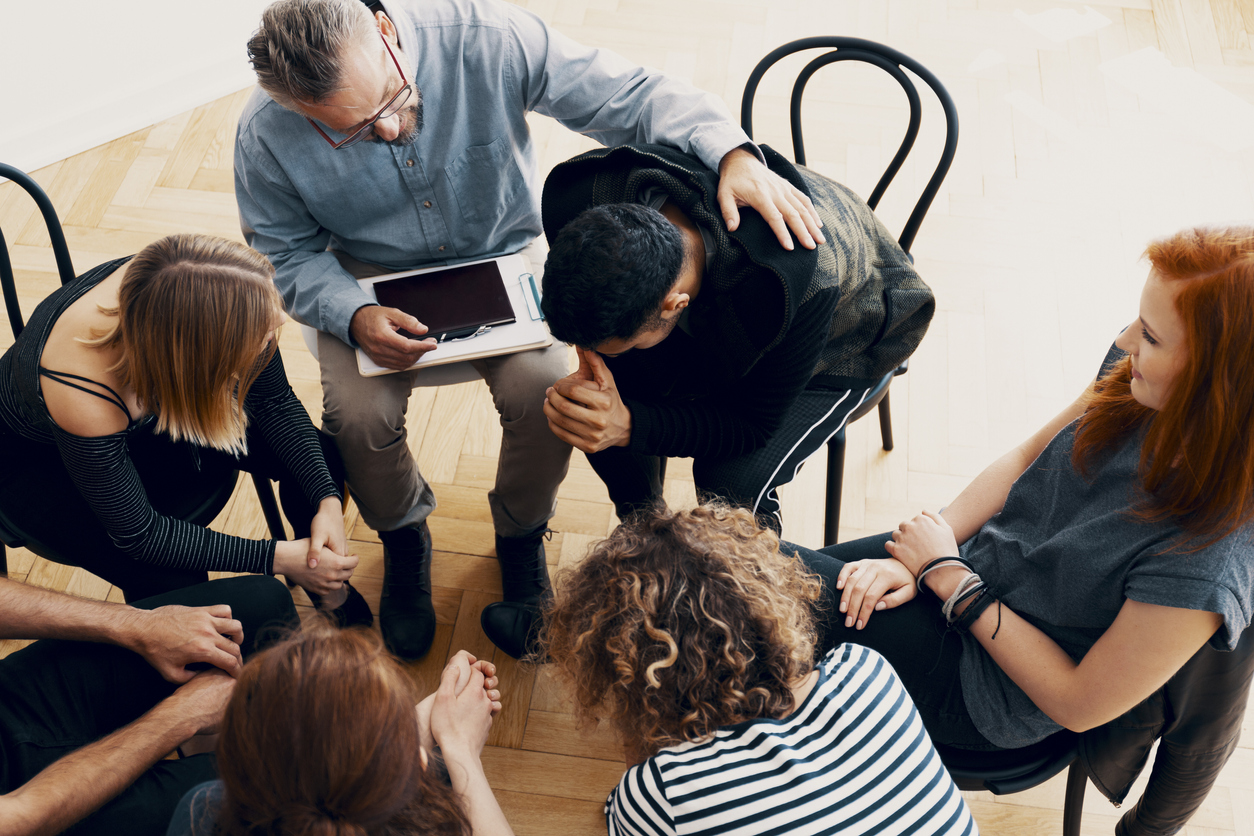 Article Name
How Universities can Tackle Drug Use on Campus
Description
Universities have a responsibility to educate students on the risks associated with drug use and provide support for those who need it.
Author
Frances James
Publisher Name
QS - Quacquarelli Symonds
Publisher Logo