Why We Need to Talk About the Decolonization of Higher Education

Why We Need to Talk About the Decolonization of Higher Education

What does it mean to decolonize higher education? And why is it so important? Our blog reveals all.

The University of Victoria in Canada defines the decolonization of higher education as “confronting and challenging the colonizing practices that have influenced education in the past, and which are still present today.”

In other words, it is about reflecting on the effect of colonization on higher education, and liberating the curriculum and wider university culture from selective narratives.

The University of Victoria is deeply committed to this process; developing its Indigenous Plan 2017-2022 as a practical response to this social issue.

The ultimate goal of the plan is to provide students with “diverse academic learning environments, curricula and approaches to research within which Indigenous cultures, histories, and knowledge are embedded.”

Along with changes to the curriculum, the university also aims to increase Indigenous student recruitment and retention, and to place an Indigenous focus on any research and outreach it conducts.

To explore this area, QS is partnering with Charles Darwin University in Australia for a QS Subject Focus Summit on Indigenous Innovation.

In the UK, another attempt at the decolonization of higher education was the campaign Rhodes Must Fall.

In 2016, students at the University of Oxford in the UK, called for the statue of Cecil Rhodes to be removed from campus.

The original grounds for this request was that the statue glorified a man who was a “racist mass murderer of Africans”, but the campaign inevitably highlighted deeper issues.

Students argued that the experiences and identities of Black, Asian, and minority ethnic (BAME) individuals were historically and systematically excluded at the institution.

One of these students was Yusseff Robinson, who explained: “The university is a place that, for the majority of its history, has been inaccessible to those who do not fall into a specific identity group.”

According to the Rhodes Must Fall campaigners, by having such a “Euro-centric curriculum” the institution “frames the West as sole producers of universal knowledge.”

Combined with colonial iconography, such as the Cecil Rhodes statue, and under representation of BAME students and staff, students at the University of Oxford were calling for the decolonization of higher education.

How will the decolonization of higher education shape the sector?

An essay written by Sharon Stein, assistant professor of higher education at the University of British Columbia, explores how the act of decolonizing higher education is an incredibly intricate and lengthy process.

She writes: “Decolonization is not a single event or prescribed blueprint but a complex and contested process of unlearning and undoing centuries of colonial ideas, desires, and infrastructures”

Therefore, it cannot be expected that universities will find immediate solutions, but instead they should take steps towards unpacking the messy and unsettling impact of colonization on their systems.

In a different paper written by Stein and her colleague Vanessa De Oliveira Andreotti, they argue that within the context of higher education, total decolonization may seem like a momentous task.

Instead, they ask the reader to reframe the process as “enhanced diversity.”

In other words, there should be “proportional representation, advocating primarily for increased numbers of Indigenous, racialized, and low-income students and faculty, and the supplementation of existing curricula with non-Western perspectives.”

The decolonization of higher education is therefore about acknowledging and validating the experience of all individuals.

It’s “the fundamental reconsideration of who is teaching, what the subject matter is, and how it’s being taught.”

This means that the culture and curriculum of higher education institutions must meet the needs of all students and staff, and not just a selection.

According to a report by Open University: “What is needed is to give equal access to success, bearing in mind that success for a student may be at odds with success within colonial society.”

In response to this, the University of Victoria has adopted an “individualized approach to education, rather than a ‘one size fits all’ approach.”

Universities should also review their curriculum to ensure it’s not dominated by a particular voice or experience.

This is something that students at the University of Sussex called for with the launch of the #liberatemydegree campaign.

“Many students felt that they were not represented by the curriculum because of this, and could not connect, or felt their voices were not relevant as a result.”

One of the most fundamental purposes of higher education is to provide all students with knowledge that will propel them towards further achievements in the future.

If this knowledge is centered upon a specific experience, this not only presents a misleading image of history, but it also can be incredibly discouraging for minority students.

The decolonization of higher education is ultimately about creating a more welcoming and validating environment for all staff and students.

As the University of Victoria explains, it is about building “a racism-free, inclusive environment that embraces the many diverse cultures present in the broader university community.”

To find out more about an inclusive higher education landscape, register now for the QS Subject Focus Summit on Indigenous Innovation, which will be held in Darwin, Australia from the 4-6 August. 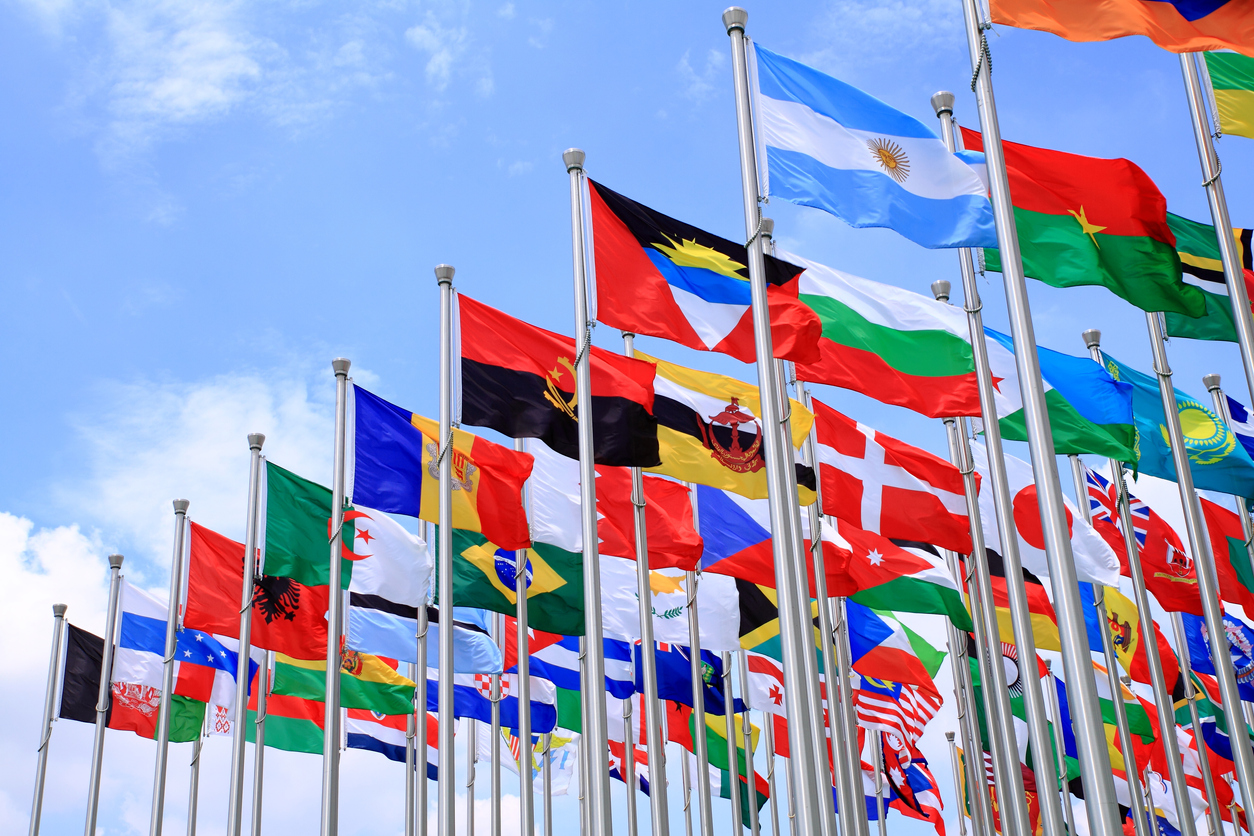 Article Name
Why We Need to Talk About the Decolonization of Higher Education
Description
What does it mean to decolonize higher education? And why is it so important? Our blog reveals all.
Author
Frances James
Publisher Name
QS - Quacquarelli Symonds
Publisher Logo