How Your Institution Should Handle Bad Press

How Your Institution Should Handle Bad Press

Bad press can be extremely damaging to an institution’s reputation. This blog reveals how universities can handle negative press and lessen its impact.

Universities are spaces of constant activity; with thousands of staff and students interacting, studying, socializing, and working each day.

With so much going on in the world of higher education, it isn’t surprising that universities don’t always function perfectly.

Unwanted incidents can occur, and underlying issues can rise to the surface; opening the university up to criticism in the media.

Bad press can be incredibly harmful to a university; damaging their reputation and potentially reducing student interest.

A study by Harvard Business School, The Impact of Campus Scandals on College Applications, discovered just how damaging negative press can be to an institution.

The research revealed that in the US, the more a college scandal was reported on, the greater the drop in applications for that institution.

For example, “a scandal generating more than five New York Times pieces in the month following breaking news leads to an 8.8% drop in applications.”

They also tracked the effect of in-depth, long-form reports on college scandals, discovering that journalism of this kind leads to “10% fewer applications.”

It’s clear that bad press can generate a negative perception of a higher education institution, which in turn can impact student recruitment numbers and reduce revenue.

The report also demonstrated how bad press can affect how a higher education institution is ranked against its competitors.

According to the report, “a negative long-form article has roughly the same effect as dropping 10 rankings.”

The QS Rankings Tracker offers valuable insights into the reputation of your institution, highlighting key areas that might require improvement.

When negative media coverage of an institution arises, all is not lost. Steps can be taken to reduce the negative impact on your reputation.

Hiring a public relations manager can help with this, and can ensure that your institution has the measures in place to continuously track and manage its institutional reputation.

If you’re not sure where to begin, below are just a few suggestions that can help your university to better handle bad press.

Arguably, the most important step in handling any bad press is how the institution reacts to the incident or issue.

As explained by Madeleine Rhyneer, Vice President for Enrollment and Marketing at Susquehanna University, a university’s response helps to “shape the narrative around any campus incident.”

The popularity of social media presents a new challenge to institutions when it comes to handling bad press.

The accessibility and immediacy of social media allows for conversations to take place and judgements to form as soon as news of the incident is out.

Therefore, in order to prevent the situation from escalating, the university must provide a visible response as soon as possible.

While a fast response is necessary, it’s equally important to not rush this step, as the response must also be considered and well thought through.

Regarding the content of the response, less is sometimes more when it comes to providing information about the incident or issue.

Madeleine Rhyneer explains: “People don’t care about the details as much as they care about what you plan to do about it.”

After an image was shared of a hazing incident involving students at Dong-A University in Busan, a discussion around whether the behaviour was acceptable went viral in South Korea.

The image showed students at a ‘welcoming party’ having makgeolli, a traditional fermented rice drink mixed with food waste, poured over them.

The university was quick to respond stating: “We’re speaking with people who were involved. We have a code of conduct and will act accordingly.”

The most important point is to recognize the issue, acknowledge accountability if necessary, and to touch upon the action that will occur in order to prevent any further incidences.

Showing compassion for any victims that were involved is also a great way of reiterating the good intentions of your institution and the fact that it’s a safe space for students.

Developing an open line of communication in the aftermath of bad press is another great way of taking control of the narrative.

Allowing people to contact the university via channels such as email helps to redirect issues away from the public eye.

This demonstrates to the public that the university is open to hearing criticism and evolving, while also allowing the university to deal with comments in a measured, private way.

It’s also important to start a conversation with those who are most involved with the issue and communities who may be offended or effected by it.

This is a great way to get to the root of the issue and to understand it fully before you begin to action any changes.

At the heart of bad press is an issue that needs exploring.

Released in 2015, The Hunting Ground documentary exposed the disturbing failure of US universities to adequately process reports of sexual assault and rape on college campuses.

As a result of the documentary, universities in Australia also faced criticism for the same reasons.

With funding from the documentary, the Australian Human Rights Commission conducted a report which exposed the shocking reality of sexual assault at Australian universities.

At the 39 universities represented in the report, one in five female students had been sexually harassed in a university setting.

As a result of this negative press, and in an effort to protect their students, universities in Australia took action.

The Respect.Now.Always campaign was launched, which involved universities working together to develop a “10-point action plan” to reduce cases of sexual assault and improve the way reports are handled.

The universities who took part in this initiative clearly demonstrated their commitment to improving this ongoing issue.

Being a visibly proactive institution that listens to its students can help to re-build brand image and restore student recruitment numbers.

It’s not enough to wait for incidents to happen before your institution determines its next step.

Universities must be prepared for these incidents ahead of time, such as appointing a university spokesperson and ensuring they’re media trained.

As Kenya Faulkner, ethics officer at the University of Cincinnati, explains: “Crises are not a matter of if, but when. The more quickly and thoughtfully a school can react, and react well, to a developing situation on campus, the better the chance they’ll have of containing and minimizing the fallout.”

Consistently monitoring media coverage and following the dialogue that occurs online surrounding your institution can help you to understand the issue and your audience better.

When bad press is escalating, it’s crucial that your institution is proactive, rather than reactive.

To discover more about how to manage the reputation of your institution, explore the benefits of the QS Rankings Tracker today. 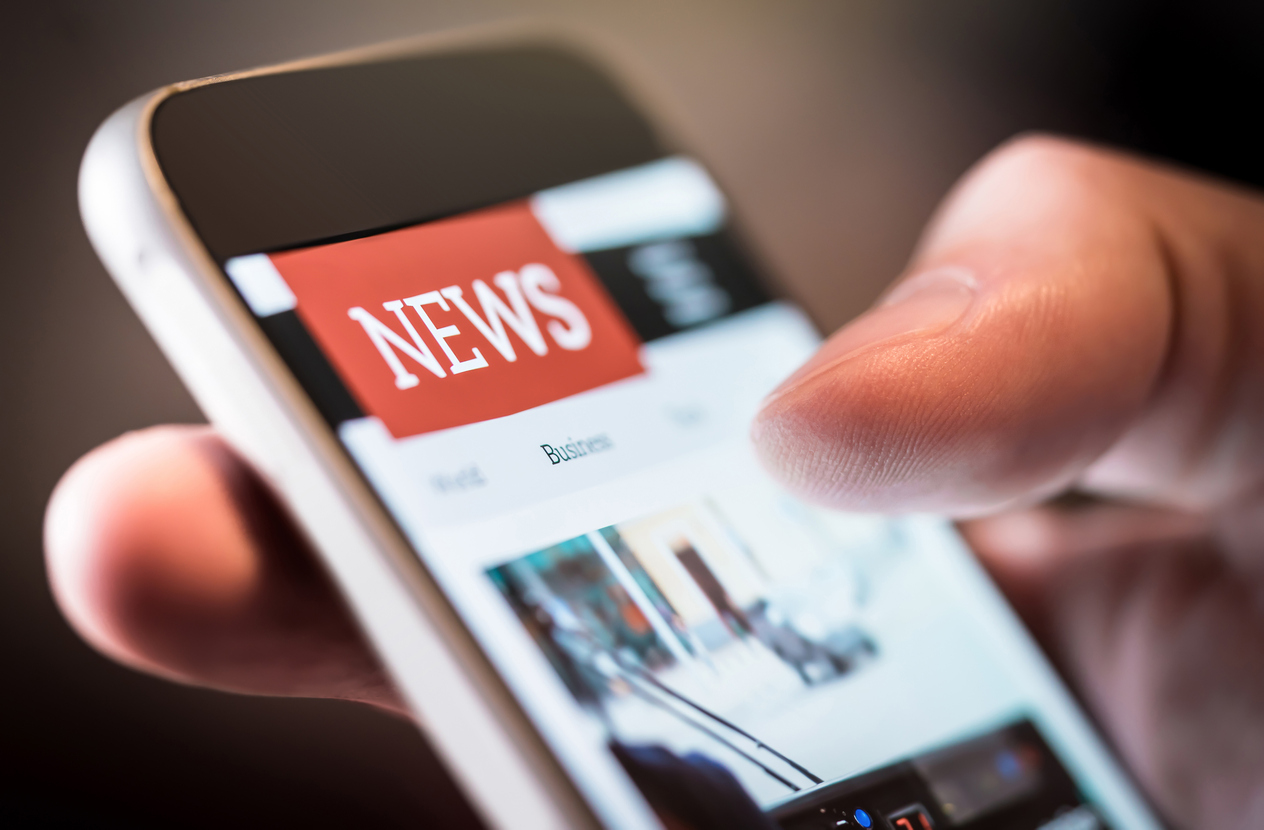