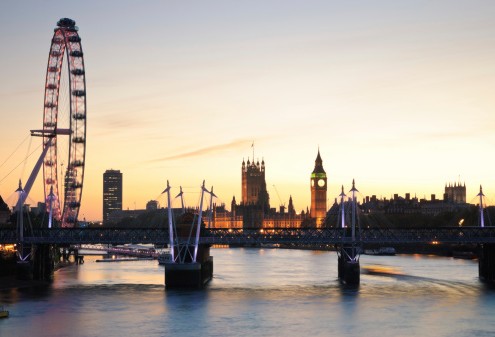 If you care about global higher education, London is the place to be in May this year.

The IREG Observatory on Academic Ranking and Excellence is working with QS to hold the IREG-7 conference at University College, London on 14-16 May, bringing the world’s top rankings event to its fourth-ranked university.

Like previous IREG Observatory conferences, this one has a specific focus, this time on the connection between academic ranking and graduate employability. We know that the desire for a well-paid job is the main reason many students go to university, and that this applies with special force to internationally-mobile students, the principal audience for world university rankings. This is one reason why the QS rankings methodology involves an extensive global survey of where international employers like to recruit graduates.

The full programme for IREG-7 is available here. The speakers come from 20 countries with a full range of university systems and approaches. Most are based in higher education, but there are also employers such as Siemens, and independent observers of higher education and labour markets. The discussions will have a particular focus on the links between employability and rankings, and on the growing pressure on universities around the world to expand the employability of their graduates.

For QS, IREG-7 forms part of the celebrations for the 10th anniversary of the World University Rankings, which were published for the first time in September 2004.

So the programme will naturally include briefings on the latest rankings developments, including new international rankings and the use made of existing rankings systems by universities around the world. All the main rankings organisations will be speaking, and a particular highlight will be the first presentation of some initial results from the EU’s U-Multirank project.

We very much hope to see you in London in May. Sign up here  for IREG-7.

About the Author: Nicolae Bacila